How much do rap beats cost?  This is a common question, especially for rappers who are just starting out.  The online beat selling world can be confusing to say the least.  If you’ve ever spent any time on Beatstars or on a music producer’s website, you’ve probably seen a multitude of lease options, exclusive rights agreements, file type choices and much more.  It’s enough to make any would-be MC’s head spin.  But don’t worry, this article breaks down all the common license types you’re likely to encounter while searching for rap beats online.  It will also give you a good idea of what you can expect to pay for each one.

How Much Do Rap Beats Cost? Beat Leases Vs. Exclusive Rights 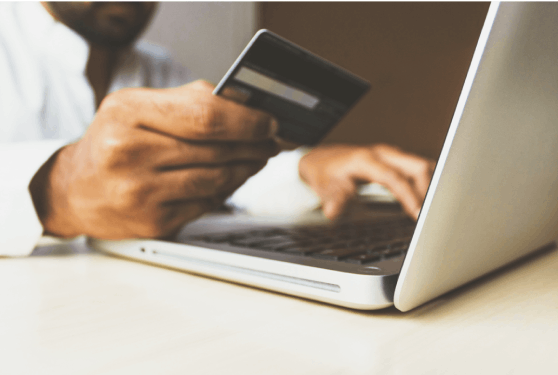 The first and biggest factor in determining how much do rap beats cost depends on if you’re looking to lease the rights to the beat, or purchase it exclusively.  Online producers typically offer their customers both of these options.  It’s important to identify the difference between the two so you know exactly what you’re paying for.

What Does It Mean To Lease A Beat?

A beat lease gives the artist permission to use a beat in a limited and non exclusive capacity.  Limited, meaning the producer can impose streaming, sales or other types of caps on the lease.  Non exclusive, meaning the beat remains on the producer’s website for other artists to lease or purchase going forward.

In the case of a beat lease, the producer retains complete ownership over the beat. The advantage of selling leases for the producer is that they can monetize a single beat over and over.  All it costs the producer is the time it took to create the beat in the first place.  The advantage of buying a lease for the artist is that it’s a significantly cheaper alternative to purchasing the exclusive rights.  It might make more sense if you’re just starting out and aren’t looking to monetize your music just yet. 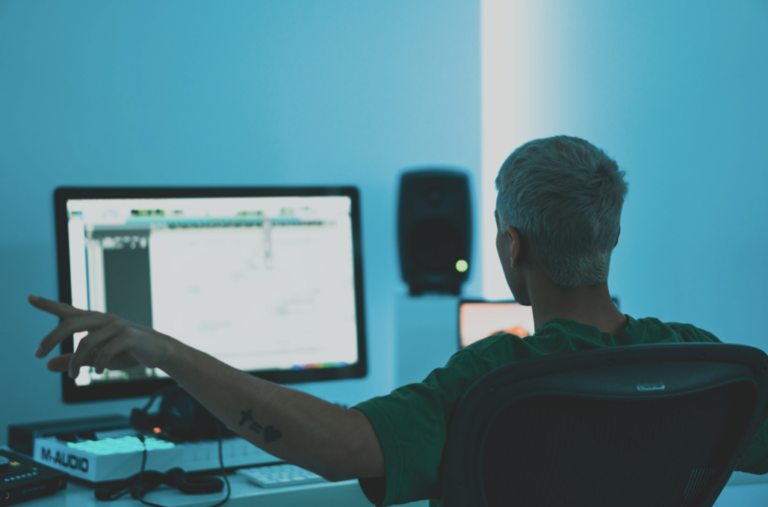 What Does It Mean To Purchase The Exclusive Rights To A Beat?

Owning the exclusive rights to a beat means only the purchaser can ever use the beat going forward.  Also, certain ownership rights are transferred from the producer to the artist.  The beat is removed from the producer’s beat store, never to be leased or purchased again.  Purchasing the exclusive rights to a beat is generally more expensive than purchasing a lease.

In the event of an exclusive sale, the producer typically retains some ownership rights over the beat.  This allows them to collect any back end royalties the song might end up generating.  The exact amount varies from deal to deal, however, and is negotiated by the artist and the producer at the time of the beat’s purchase.

Now that you know the difference between a beat lease and an exclusive, let’s break down the different license types and their price ranges. 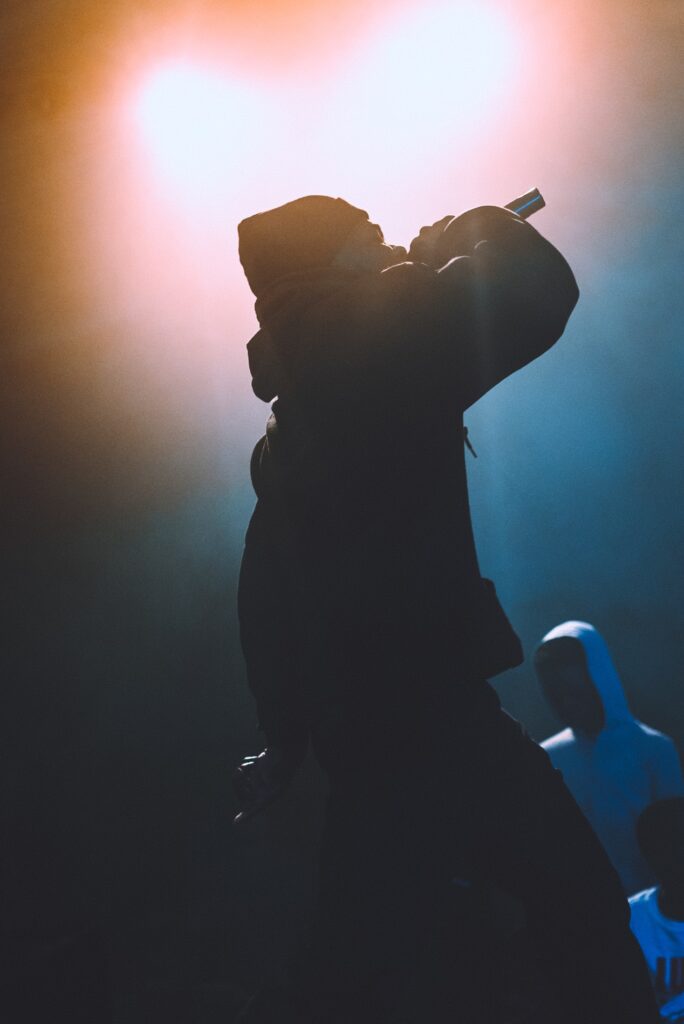 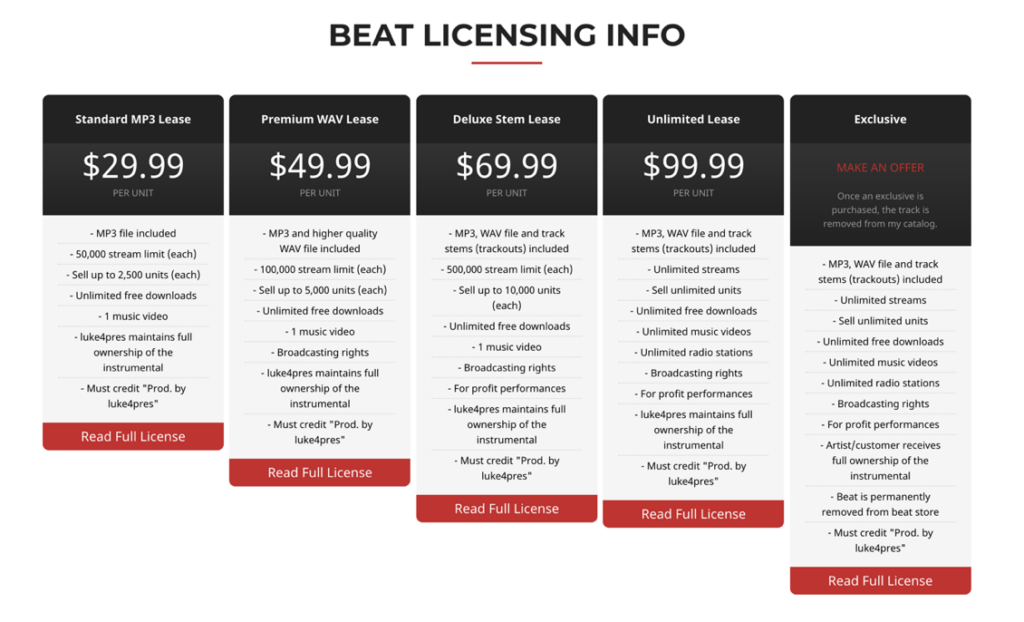 An MP3 lease is typically the cheapest of all beat lease options.  It comes with the fewest usage rights (IE low stream and sales caps).  The only file for the beat that this comes with is the MP3 itself.  The MP3 beat lease can be a good option for a newer rapper who isn’t looking to monetize their music right away.  The quality of an MP3 is lower than a WAV file, and isn’t typically used in the recording of professional songs.

The MP3 lease usually ranges from about $20 on the low end, to $40 on the high end.  If you see an MP3 lease priced below this range, be cautious.  You might be dealing with an amateur producer.  Anything above $50 for an MP3 lease is outrageously overpriced, unless your name is Leland Wayne or something.

WAV leases come with the higher quality WAV file version of the beat and these generally have more extensive usage rights than the basic MP3 lease.  These licenses are usually priced a little higher than MP3 leases.  The typical range for WAV lease pricing is $30-$50. 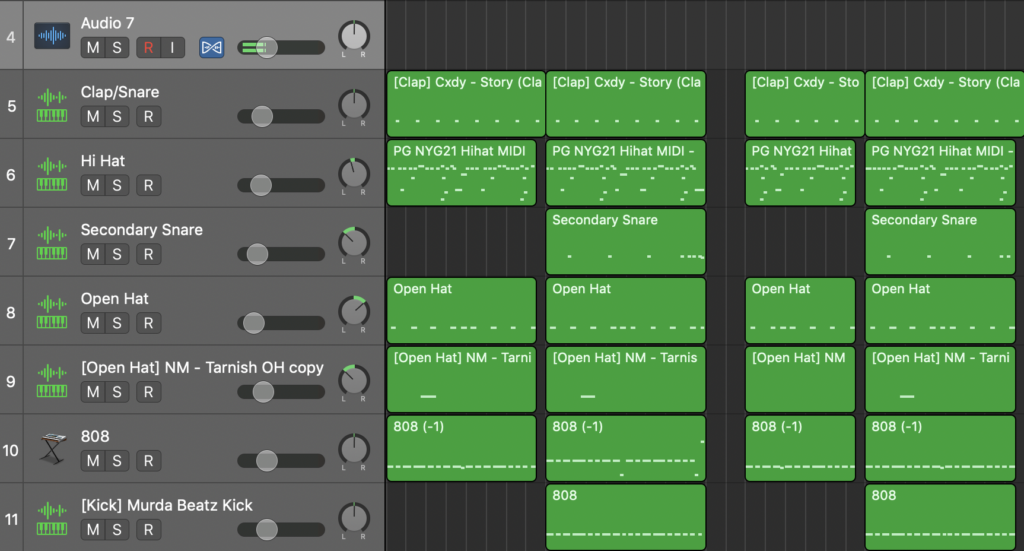 This lease type comes with the beat’s stems, or track outs. Stems allow the artist to adjust the individual instruments within the beat or play with the arrangement as needed.  The price of the stem lease tends to vary more than the other lease types.  Certain producers are opposed to giving out their stems at all.  This is totally understandable, especially if the producer has things like custom drum samples and doesn’t want somebody ripping and reselling their sounds.   With that in mind, these tend to be priced anywhere from $60-$100.

Unlimited leases come with all the files types and zero usage limitations whatsoever.  Because of how similar it is to just purchasing the exclusive, these unlimited leases are the most expensive lease type found on producers’ websites and generally run from $100-$200.

Every producer prices their exclusives differently.  How much you can expect to pay really comes down to who’s selling.  It’s not unusual to be able to purchase the exclusive rights to a beat from a new or unknown producer for as little as a couple hundred dollars.  The higher up the producer food chain you go, however, the more money you’re likely going to have to shell out to secure the exclusive.  While the days of A-list producers getting half a million dollars per beat are gone, the top dogs in the industry today can still command a five figure advance for their instrumentals. 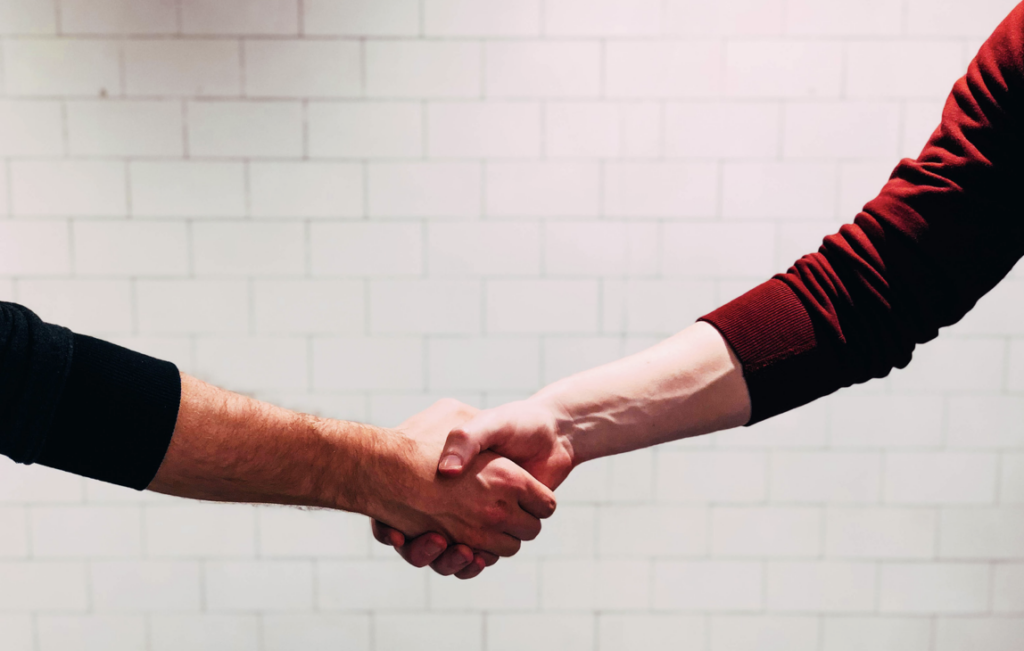 How Much Do Rap Beats Cost: Conclusion

And there you have it.  Hopefully this guide has removed all of the guesswork out of the question of how much do rap beats cost.  Now you know what you can expect to get based on whatever your budget happens to be.  There’s only one thing left to do: buy some beats and make a hit!